Now We Must Pack Up Every Piece of the Life

I’ve scanned 89 images so far today, and the scanner is processing a filmstrip right now. I ordered a couple of books, a compact flash, and a battery off of Amazon — mostly to assuage my desire to pick up a used digital SLR off of ebay for a little under $400. Last night Sarah and I shot pictures of her box in the lighting studio at school. My D30 is nice, but it’s slow to focus and the sensor is dirty. The new cameras have better sensors and all sorts of bang zoom goodies.

A new camera is a month’s future rent. I’ll keep thinking about it — maybe I should sell the D30 and the film body. I have that fisheye for my film needs, right? 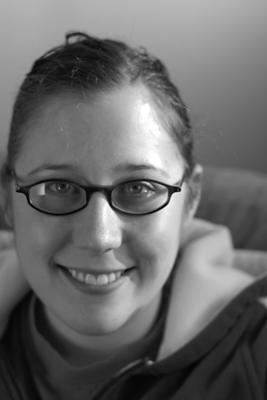 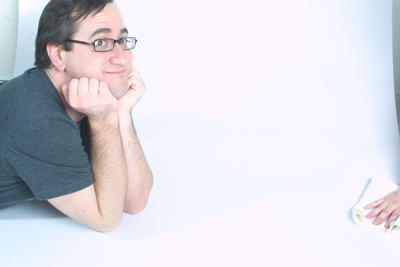 Sarah adjusts the lighting on her box: 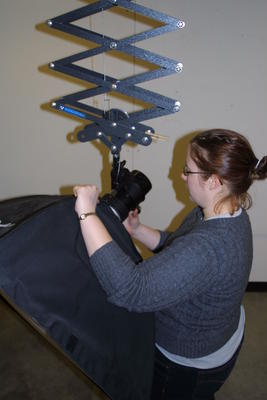 Did I mention that Sarah went to London? She brought back booze! She also brought back a matching glass with the little imperial pint symbol on it. She also brought me back a t-shirt and some cool rocks from the coast near Arbroath. I should make an obo with them — well, not a public one, ‘cause I’d like to keep ‘em. 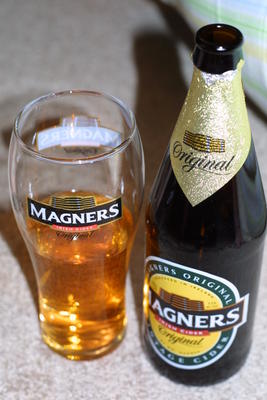 So, I got drunk and neglected to wear a shirt. I had a lot of trouble sleeping last night. Sarah’s neighbors were having a loud party that kept spilling into the hallway. Every time I started to drift off someone would burst out their door and holler, or pee. 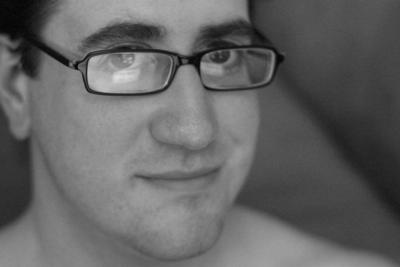 I lost some weight during the semester — something about not being able to eat. I put some weight back on during the holidays. I blame cookies. Theoretically I’m supposed to be looking into yoga, but it might be spring before I get serious exercise (in bike form). 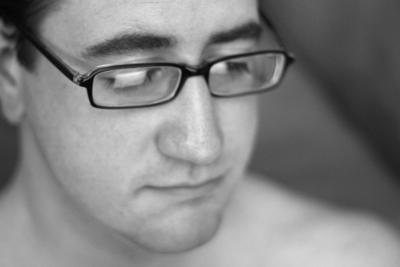 When Sarah flew in, I had flowers waiting for her. It was a tough two weeks. 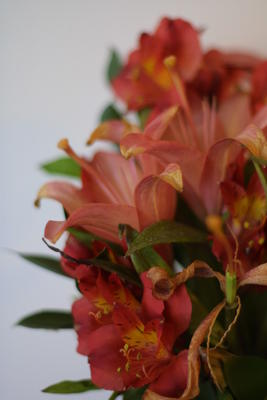 Lisa smuggled coffee home from Hawaii. You don’t want to know where she put these 26 pounds of coffee. 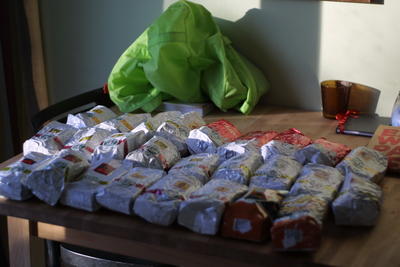 Paul and I walked the length of Hennipen during the fall. We came across this sad squirrel in the parking lot of White Castle. He looks so peaceful there, like he’s sleeping. 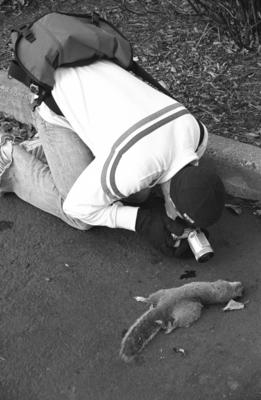 What dreams may come? 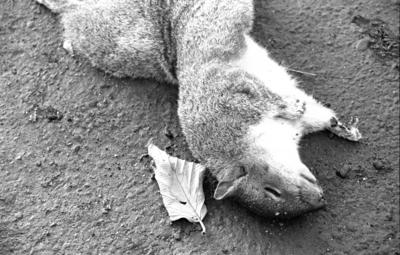 Paul is embarrassed by his own awesomeness. 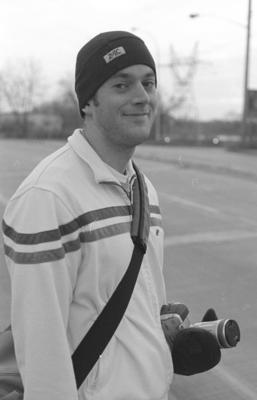 Remember when I went to the apple orchard? 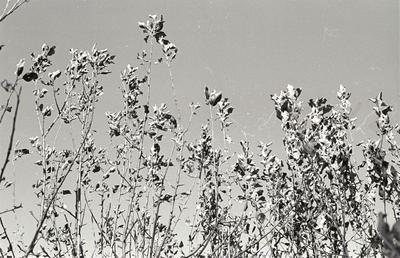 This is where cider comes from! Well, not the floor apples. 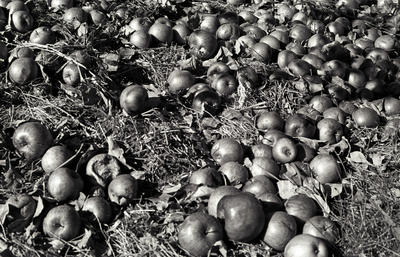 This is where wine comes from. WINE! SHIT! THERE’S A BIT OF CHIANTI UPSTAIRS! 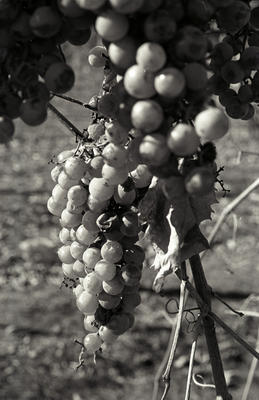 Now that’s a real shame when folks be throwin’ away a perfectly good white boy like that. 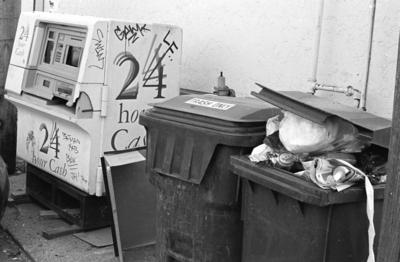 Well, shit, there’s more, but I’ll dump those on you later. Don’t ever wonder what I spent my school loans on — it was film.