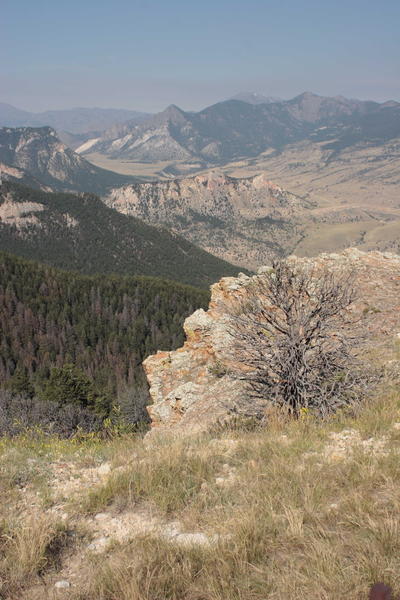 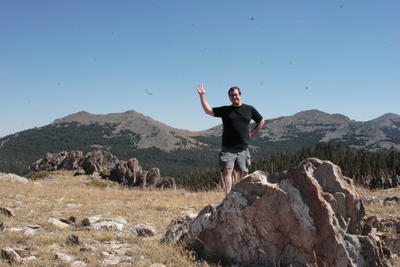 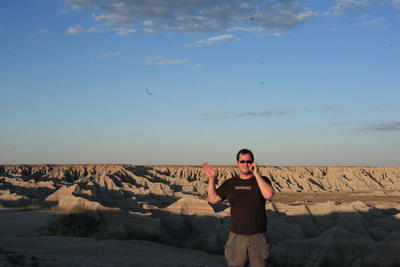 Internet in the Park

First things first: Google provides free WiFi in the city of Mountain View. I’m sitting at the Cal-Train station after having dinner on Castro Street here in Mountain View. It’s sunny, but I’m sitting in the shade and enjoying the breeze. Dinner was delicious, and added to the feeling of the last day of vacation before going back to work. I go to work tomorrow at 9:45 Pacific time.

Oh yeah, I have an apartment now.

Driving into California on I-80 last night I blasted the Dead Kennedys. Yes! I crashed with Chuck at his friend’s place in Mountain View, and boy howdy do I like the neighborhood. I’m at the other end of Castro at a Cafe slash Bakery because I wanted wifi. I have some apartments to drive by and call now, including the complex where my friends Don and Mary Ann are currently sleeping.

So This is Wyoming

I had a wonderful drive from Rapid City, South Dakota to Cody, Wyoming today. I’m gonna go get a meaty steak and then probably upload photos and figure out my route post-Yellowstone.

When I learned to dive, or at least when I learned to fall into water from high places without injuring myself too greatly, there was a period of time where I would go to the edge of the diving board and stand there, shivering and dripping, not sure if I would be able to make my feet move to carry me in. The secret to diving is that it is just falling. You lean forward, whistle through the air, and want to do it again even before parting the water. California is the pool, and tonight I am climbing the ladder to a board suspended two thousand miles from my destination. Here’s to diving.