He don’t know why the sun sets

Compilers kicked my ass Sunday, Monday, and Tuesday nights. Wednesday, I watched Lost and wandered around in a daze. Thursday night I was that kind of tired where you’re just too tired to fall asleep, but I specifically did not do anything besides fix my workstation so that I could do my homework for Computer Science 4061: Introduction to Operating Systems — otherwise known as “Beginning C Programming in a POSIX environment.”

I wanted to be shitted, showered, coffeed, and at the computer by noon at the latest, but Lisa wanted the sink fixed before anything, so I didn’t get to it until after a trip to South Minneapolis and McDonald’s. Then, at one (or so), I sat down for about eleven hours to hammer out a shell. I took a break to watch Monk and eat pizza, and I think I stopped for a while for something else, so let’s call it nine hours.

Here are some pictures from the Whole at work: 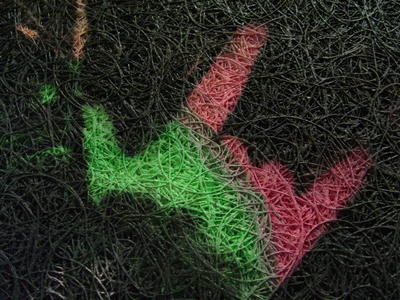 This one goes to eleven. I mean twelve. 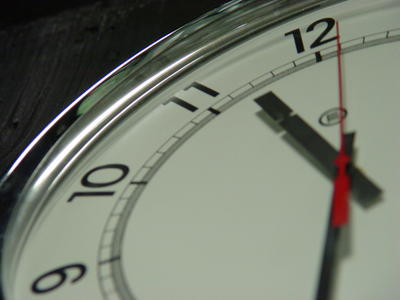 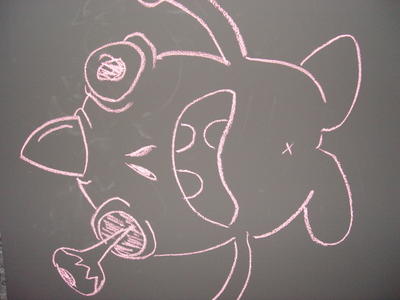 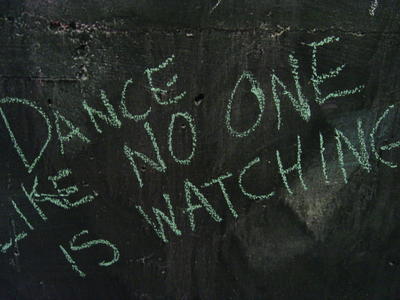