If you’re curious, we were discussing the possibility of Honus Honus from Man Man calling our friend Trent on the cell phone.

“You would be able to hear his moustache over the phone,” said Zach.

“His moustache IS the phone,” I replied.

Wow. My blog post has a flashback. I’m not crazy, I just have the brain cancer. No wonder my head hurts. 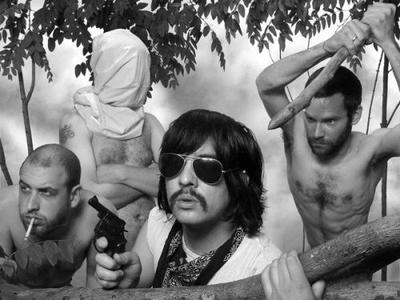 One Response to “Things My Boss Says ”