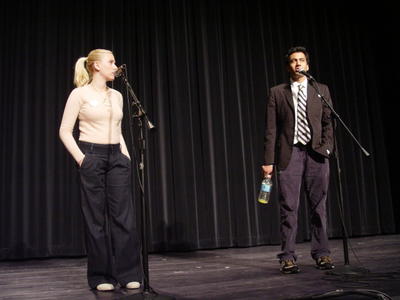 Sarah and I went to a wedding in Casselton, North Dakota. I took two in-focus photos there. Here is one: 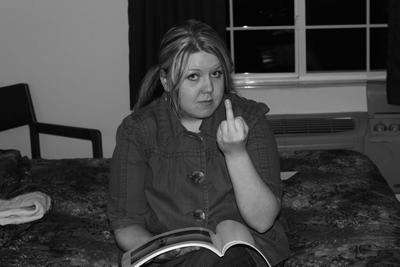 Let’s see. Uh, I have been crying over my broken point-and-shoot digital camera for a couple of years now. Here’s some photos from its replacement, starting with my broken mp3 player. 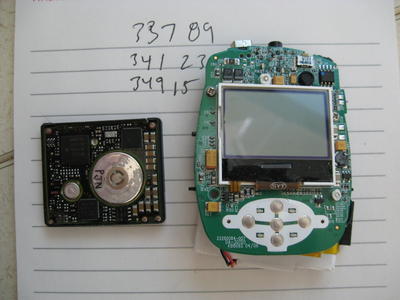 I have since replaced that mp3 player, because I am riding the bus to work until I feel that it has reached a temperature such that I can bike to work. Any day now, I swear. Here is the new mp3 player, which was playing the theme from Mortal Kombat when I photographed it.

There was some sort of tiny electric car on campus, presumably picking someone up. 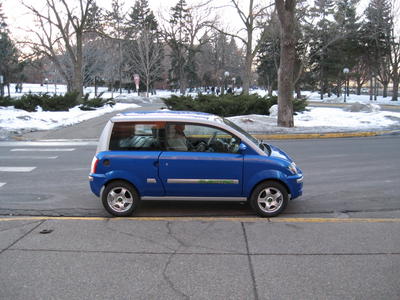 I celebrated the electric car by enjoying some Indian food. 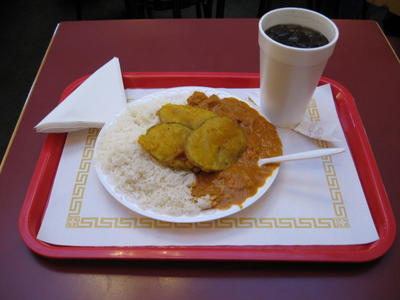 Later, I made Sarah come over. 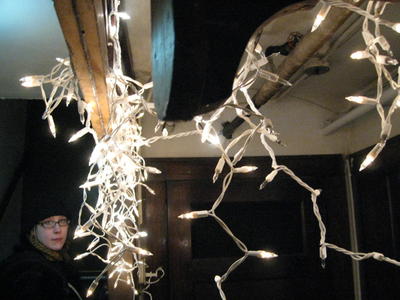 I also got a laptop to replace my laptop that has a dead battery. This is the 1, 2, 3, 4, fifth laptop I’ve owned, but the first that I didn’t get for free because someone else didn’t want it. I’m dual booting Windows Server 2008 and Debian GNU/Linux, but that is neither here nor there. 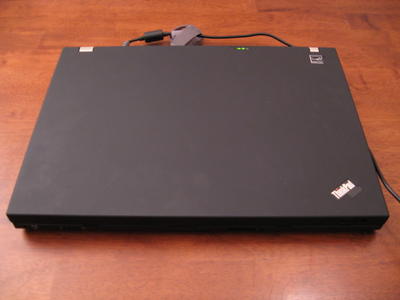 There’s no point to this picture of Sarah’s medium format camera, but here it is anyway. 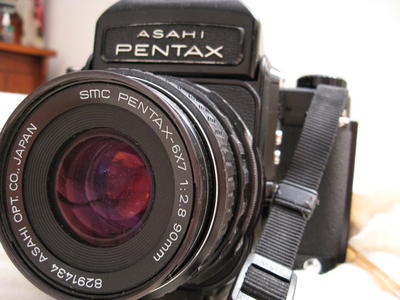 I watch Lost on Thursdays with my two moms. Mom number Reade has a flatscreen and HD cable, which is pretty bad ass. I haven’t seen Mom number Lisa in forever. 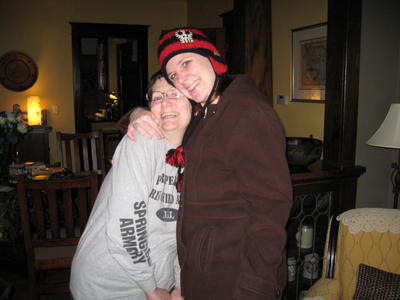 Okay, that’s about it for now.