This week’s theme is “Fairy Tales.” I figured that I should try to be a little less horrifying, so I tried to get Goldy to dress up as a fairy tale character. Goldy was thoroughly nonplussed. 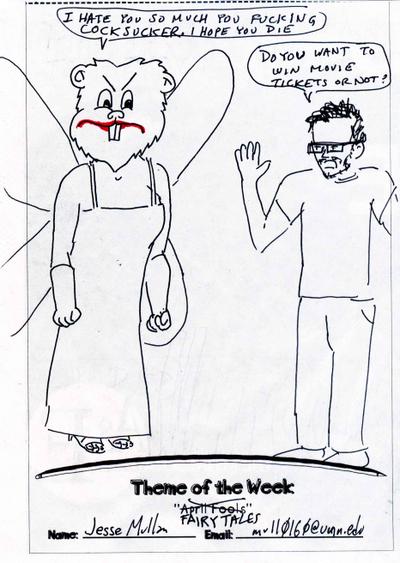 After that, I let the four year old me try to draw something, with predictably awesome results. 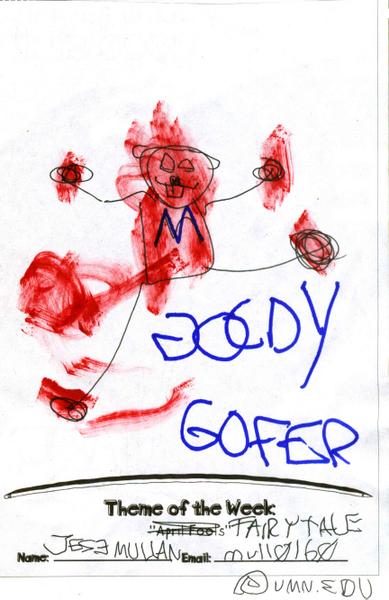 Maybe not. How about this politically charged cartoon? 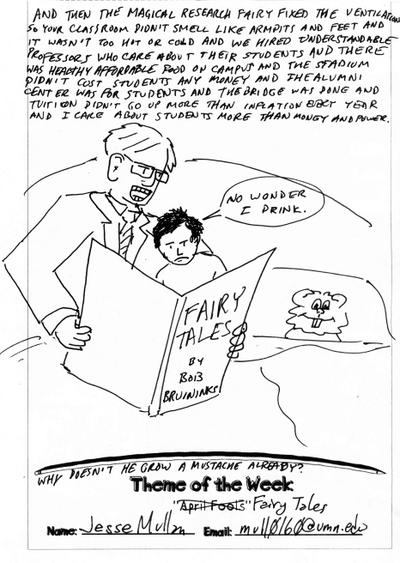 Toothless! Where’s the gross-out factor that my loyal fans demand? Let’s get back to it! 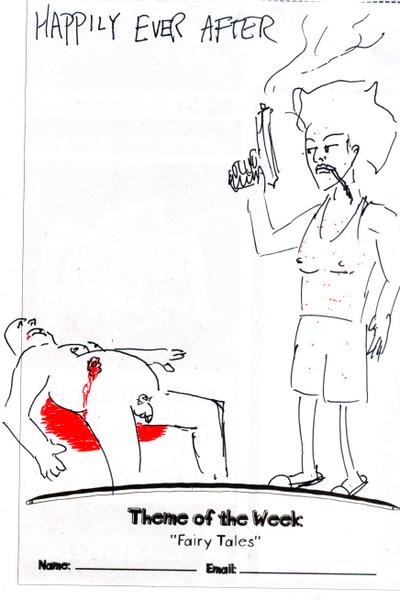 We were actually talking about Santa Claus and unicorns in class, so I drew what comes natchrull. 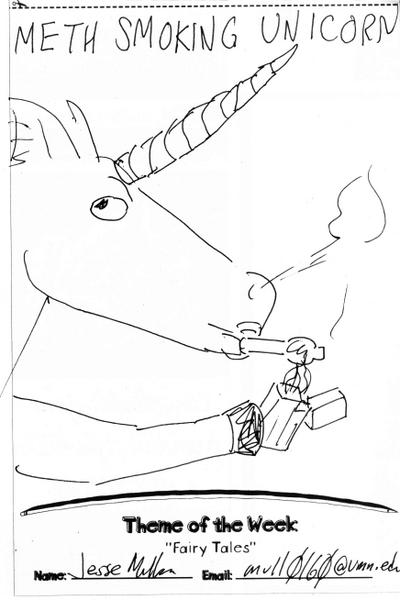 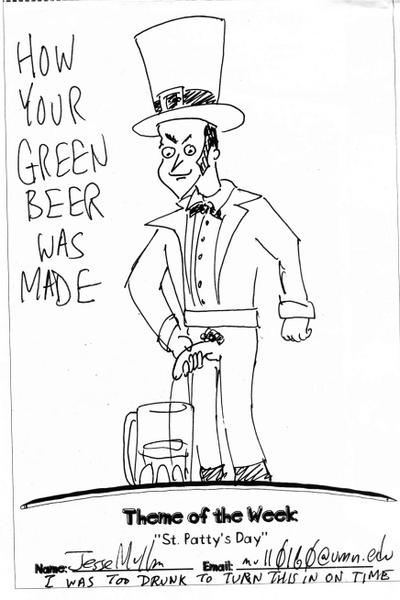 Back to fairies! The tooth fairy! 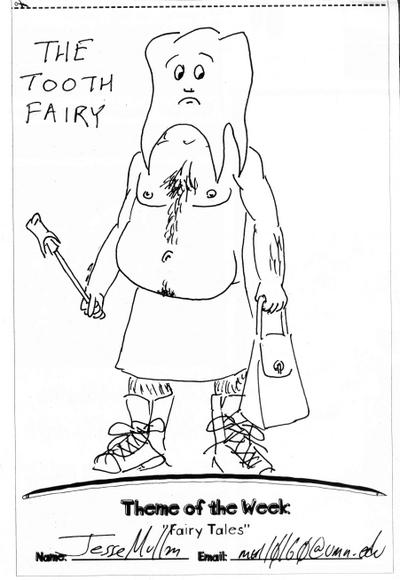 I have no idea what is going on here… I just felt like drawing it. 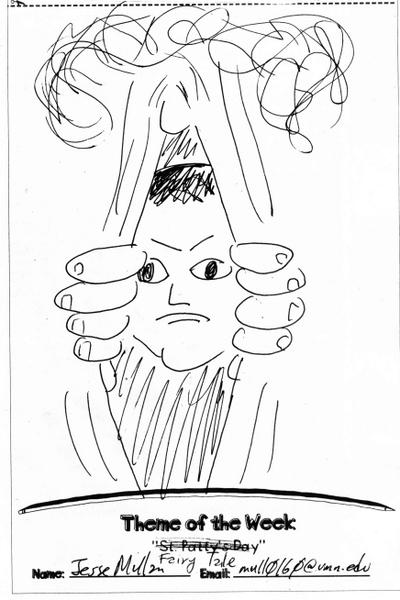 There’s another one, but I need to draw whatever Fairy Tale goes with the Easter Bunny and Santa Claus. Stalin, maybe?