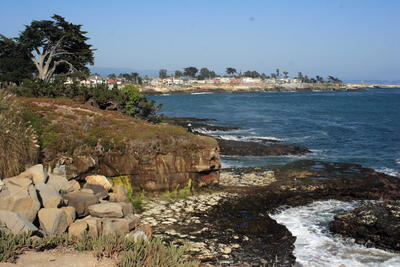 I had a really good time, and the drive back took like half an hour — maybe forty minutes, but I missed a turn and went ten minutes out of our way. 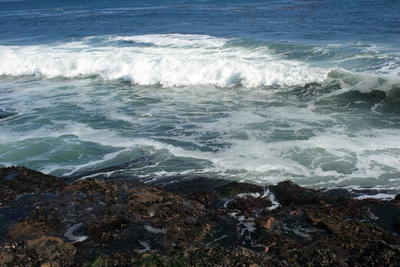 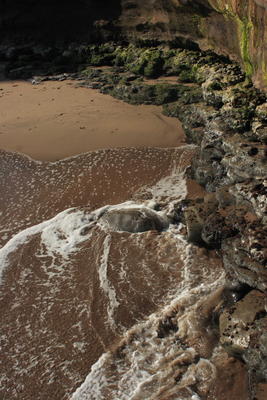 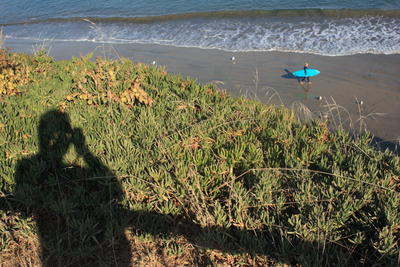 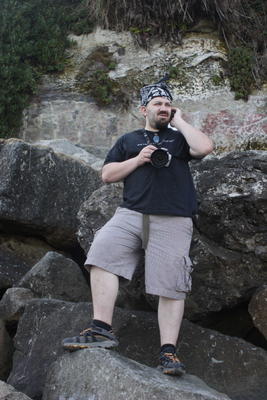 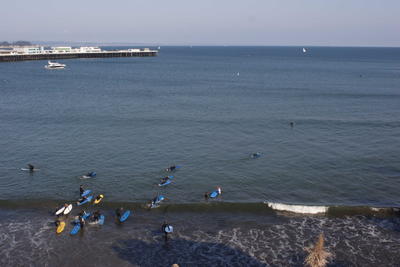 It blows my mind that this is all just a half hour away. That’s like driving from Minneapolis to Stillwater, except worthwhile. Oh, the humanity!