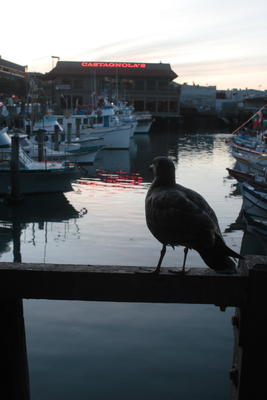 Sure, the number of “fishermen” seemed somewhat dubious, but any time you get me next to bodies of water I am generally happy. 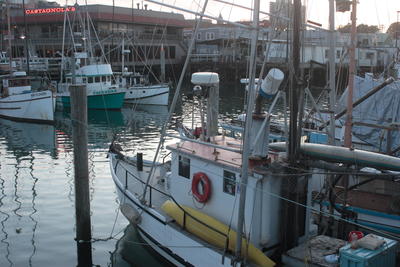 While at the wharf, we visited the Musée Mécanique, which is full of demonic machines powered by orphan hearts. 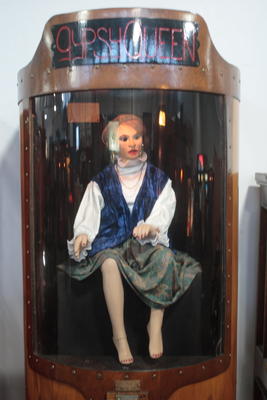 This thing… I cannot describe. Its laughter is the sound of a million kittens being murdered. 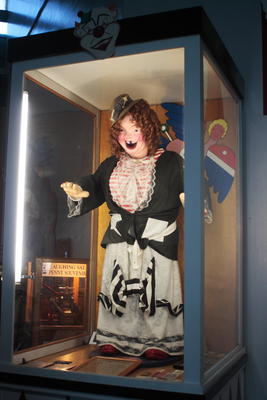 Oh yeah, various avian life enjoys my apartment complex. This… egret(?) visited, looking for loose koi, goldfish, and whatever that other fish is that looks to Don like trout. 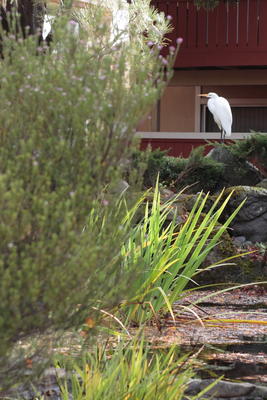