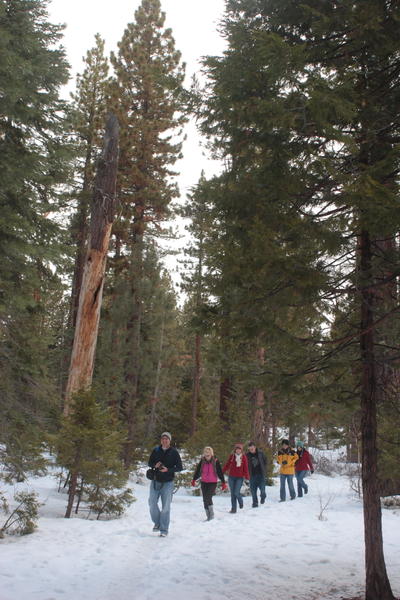 The lake itself is gorgeous: 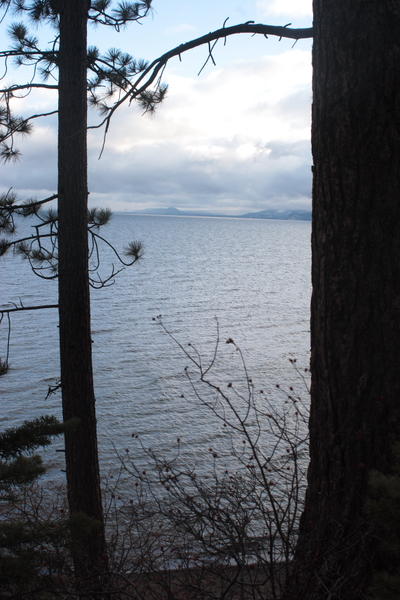 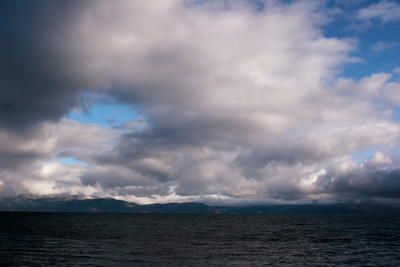 We walked out on the dock and into fierce winds. Since my winter weight blood has been replaced with summer weight blood, I was glad to have been wearing my Carhardt arctic parka with homeless guy fur trim. 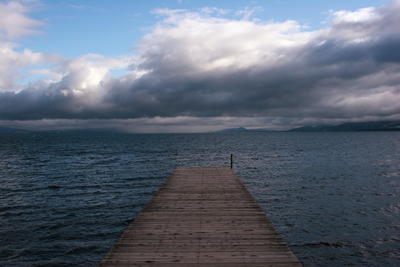 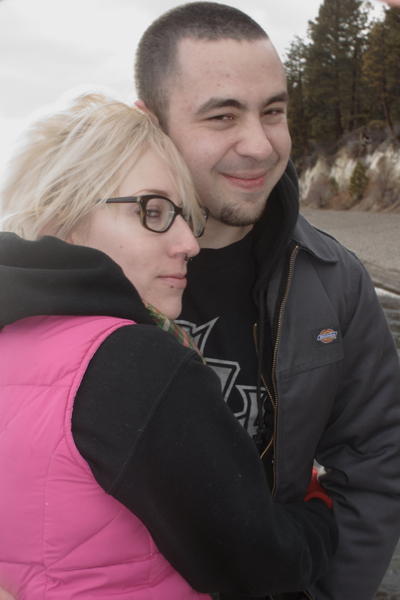 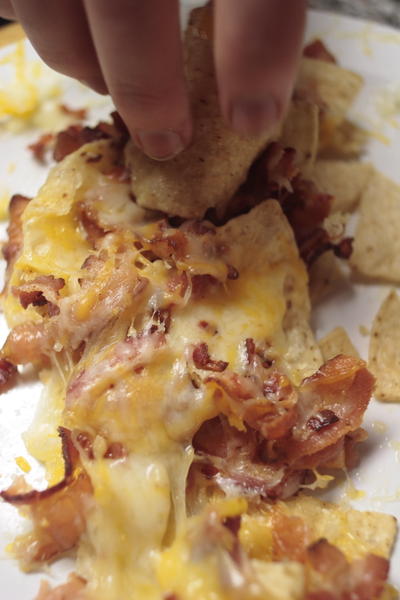 Post nachos as I began my alcohol bloat. Terrifying shenanigans happened, and they were awesome. 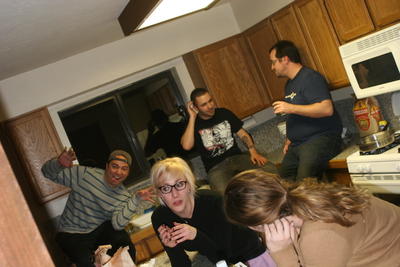