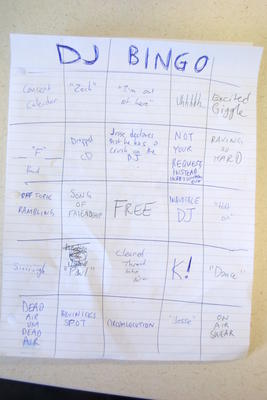 2 Responses to “The K Stands For Awesome ”