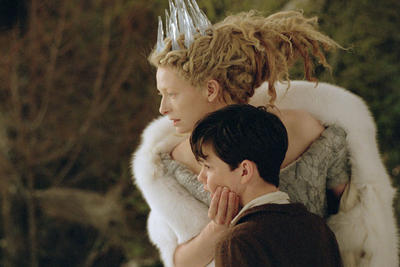 The Chronic What Cles of Narnia!

Lisa and I went to Narnia for the evening, since we had both spent our youths there. I don’t usually give star ratings to movies, but 4 and 1/2 applies here. It was technically flawless (as far as I could tell) but it didn’t quite capture that “I wish that I could escape from my shitty life into a magic world where I am destined to be a king and stuff” kind of feeling that I always had as a kid. Maybe I’m just jaded.