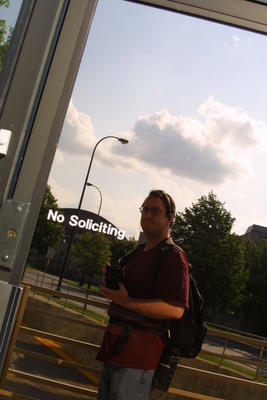 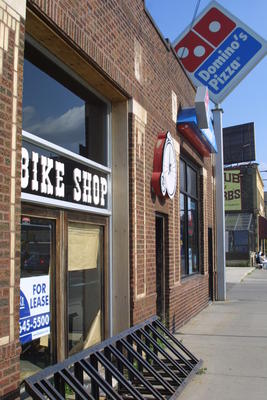 This is what a grade school should look like! 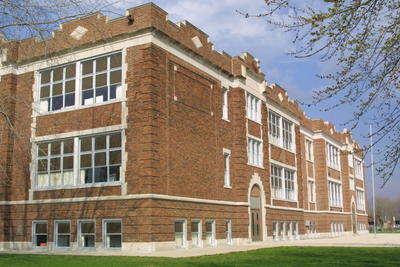 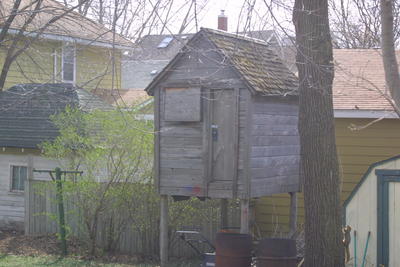 Now boarded up and locked tight.

The Legos of my youth 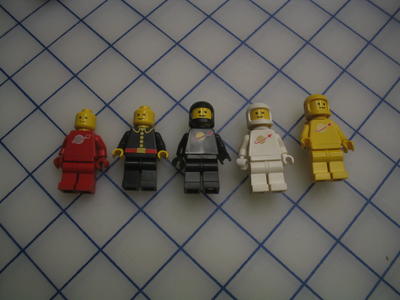 Yes. I know that the plural is Lego. Eff you.

Hey, tonight was the final that marked the end of Fall Semester 2004! Hooray!

On August 14th, 1975, “Jive Talkin’” by the BeeGees was number one on the Billboard charts, the film version of the Rocky Horror Picture Show debuted in London, and a purple screaming baby boy was born in the small town of Fort Dodge, Iowa. He was christened Jesse Patrick Mullan.

25 years later, after careful preparation at elementary school1, two middle schools2,2.5,3, two high schools4,5, some college6, a host of part-time and temporary jobs, and two years in the computer operations department of TCF Bank, Jesse was hired on at IBS on the strength of his html skills and relational-database-driven personal websites7,8. Jesse was recently laid off but expects a full recovery soon.

You may investigate Jesse’s resume here.

In his ever-diminishing free time, Jesse enjoys photography, motorsports, film, and music. He has three working computers at home, all running one server software or another.

Jesse has three sisters, Ellen, Rosa Rae, and Bernalice Essence. Ellen is an RN, Rosa and Nali are very young.

This week I have been leaving for campus between nine and ten, and arriving at home between nine and ten. That’s a long time, especially considering that I haven’t been packing lunch in advance or anything - I’m basically there for three meal’s worth of time, or at least one. Okay, two, but I’ve just been have a quick slice of pizza from downstairs in the Coffman Union. Surprisingly good, but one slice and a bottle of juice for $5 seems like a little much to me. That’s the price of convenience.

Also, my backpack is like 500 pounds when fully laden, which is always. It’s my anti-freshman fifteen policy. So far, so good.