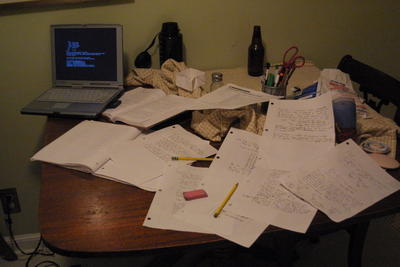 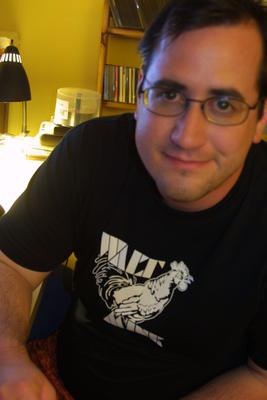 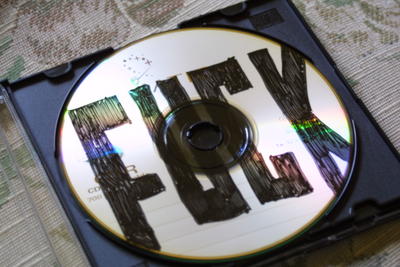 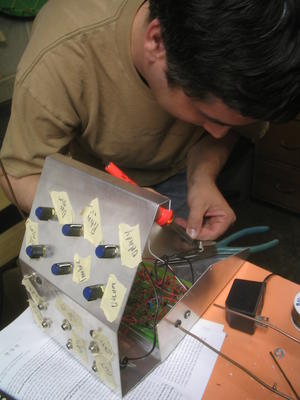 Kip
So, are you ready?
Napoleon
Yeah. Hold on. I forgot to put in the crystals.
Kay, turn it on.
Kill–
the pow–
Kill–
Turn it off!
Turn it off, Kip!
It’s a piece of crap. It doesn’t work.
Rico
Well, I could’ve told you that. 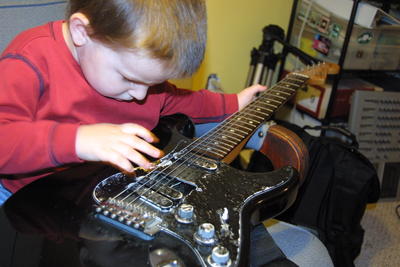