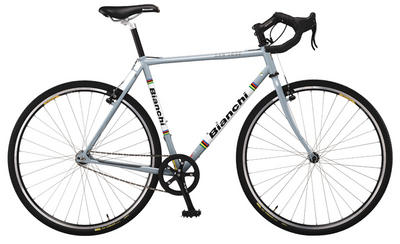 People who are friends of mine might like to hear that good things occasionally happen to me.

I told you that I was awake. Two alarms, light, music, and a wake up call. I rule at this waking up shit.

I Wish That I Still Had That Email

Hell, I wish that I still had that website. Back in 1994 or 1995 I had a proto-blog until someone sent me an email calling me a “self-absorbed pathetic loser.” Instead of replying, I just deleted everything. You know how you can never come up with a response to something right away, but ten years later you suddenly think of the coldest burn ever while washing your nuts in the shower?

Seriously, if you could help me out, I haven’t yet come up with a good response. 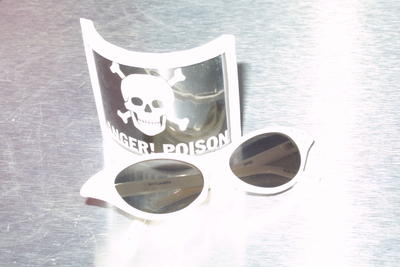 Apparently, this should be my new personals ad photo: 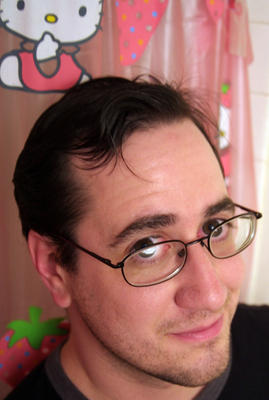 Could be worse, could be this:
[editor — photo deleted by request]

Honestly, do you get it, yet? I mean, I have like 350 of these, and they are all like this. It’s like smoking — delicious and terrible at the same time.

Cake Woman wanted some photos of herself for Christmas cards and such. Since I don’t have a walking around camera anymore I haven’t been taking brazilians of photos of late, so I jumped at the chance to get out the big camera (just a D30, really, so don’t get all excited) and take some pictures. Plus, I don’t usually get to take pictures of people besides Noah, and I never take staged photos of people. It was a whole new world of photography — albeit one within the realm of portraiture, which is more of a craft than anything.

Heh. I only posted this so I could test out the livejournal syndication.