Paul (who is one of my most dedicated readers) says that I use too many words. I think that I am already way over my limit on this one, but here are three that he will definitely read:

Sadness is a sweet liqeuer

On paper you’d think that it would be one of the happiest evenings ever. Lisa and Stan finally took some much needed Lisa and Stan time, and I got to babysit Noah. We went to Waite Park at the top of the hill. It might only be the second highest point in Minneapolis, but the open sky and setting sun transported the park and everyone in it to the top of the world.

I Said Maroon and Gold 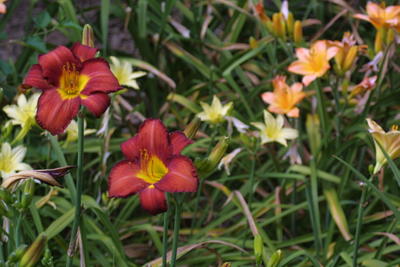 I just wasn’t in the mood for flower photography today. Maybe I will reshoot all this tomorrow. 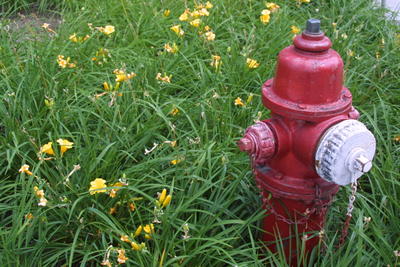 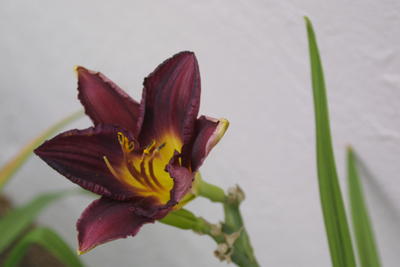 Paul wanted more pictures. Here you go. I’d like to reshoot this with a tripod, but that would be too much like planning. 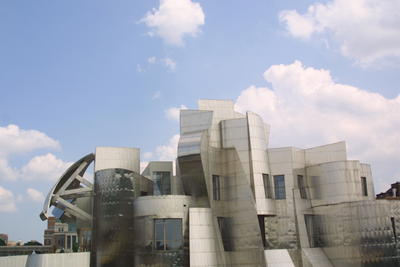 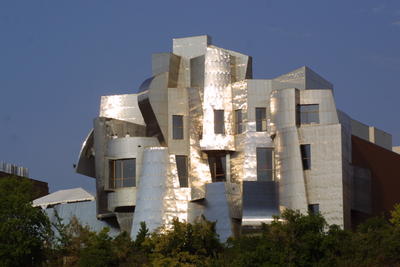 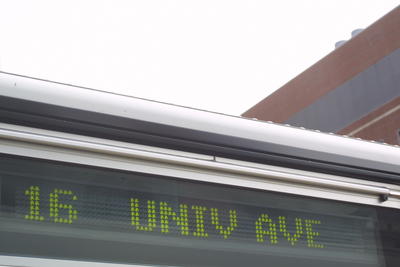