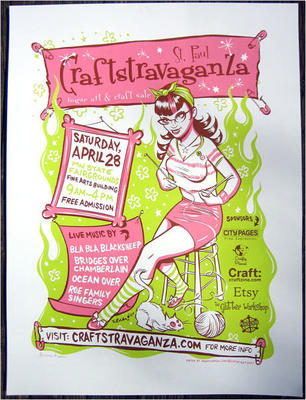 A Flower for Sarah I hope that you like the new site design. Also, give me a call if you don’t know how to get to my apartment, so you can come enjoy the launch party. Hooray!