Written on Wednesday, the 7th of December, 2005 at 5:12 pm and was filed under: Diversions

My coworker Nick is in some sort of hardcore/death metal band. Somehow I ended up listening to his EP all day yesterday. I mentioned this to a friend last night.

“I was having kind of a crappy day, so I was listening to metal all day. It was amazing.”
“Why were you having a crappy day?”

Really, you can’t answer that with anything like the truth:
“I can see the future, and this afternoon I already knew the end.”

I shouldn’t have said anything at all, but sometimes I say things that will trap me into saying more revealing things, with the intent of forcing myself to be honest. However, I have all sorts of automated sentries that police my speech, and they are sometimes wise to my own tricks. Witness me opening my mouth and just a strained grunt coming out, even though my lips form words. You know, when telling the whole truth would ruin everything but at the same time you simply cannot lie, because even the smallest, whitest lies with the purest of intents are simply impossible to say.

Be Careful What You Say

Written on Wednesday, the 7th of December, 2005 at 1:29 pm and was filed under: Diversions

“Why does everyone think that I’m evil?”
“Well, you are the devil.”
“I suppose there is that.”
“Yeah, but just because you’re more beautiful than God…”
“What? You have got to cut that shit out.”
“I mean, you know, the devil, cast out for his hubris, challenging God, the morning star, that sort of… Ugh.” 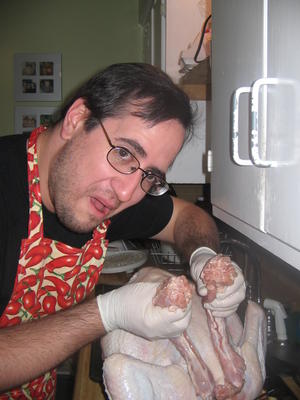 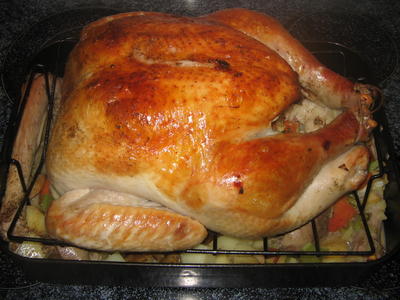