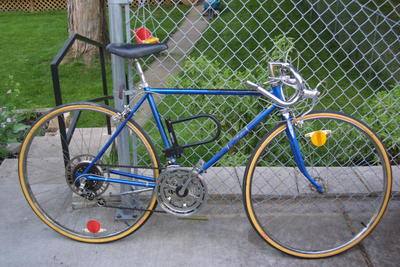 This article was mentioned on two blogs that I haphazardly read. You might have missed it like I did. I don’t know if I agree, but sometimes funny is funny, and in this case, his appraisal of Wes Anderson made me laugh.

(remember that I loved the Life Aquatic, even though it is indeed flawed)