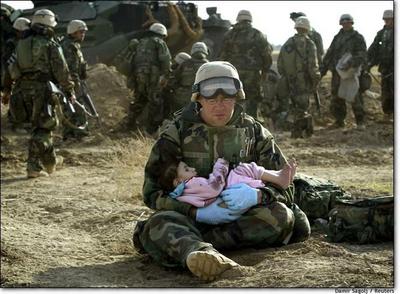 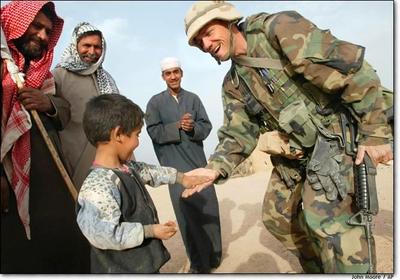 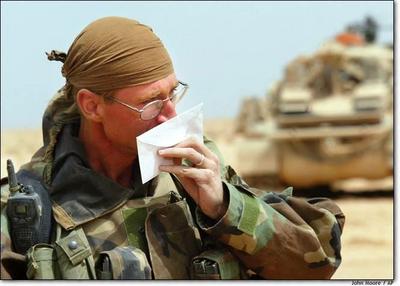 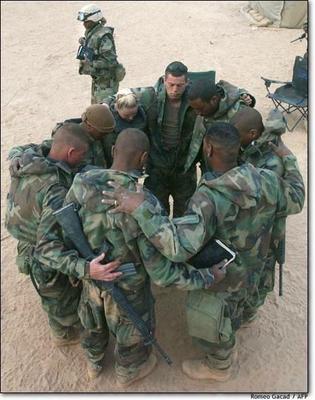 I don’t know about you, but I’m pretty used to my key combinations in Windows. My job is programming, which means that I live and die by the keyboard. I expect the keyboard to behave in certain ways - those shortcuts are what keeps my typing speed up.

Yes, I have been able to remap some of the keys, but seemingly not enough.

Also, this 400MHz G4 (new to me) is slow compared to my Athlon 2200+ desktop. Well, I suppose that is to be assumed given the wide disparities in clock speeds, but still, it doesn’t help my impression of this thing.

What’s the URL for Burrito Loco in Dinkytown, Minneapolis, Minnesota?