So how long do I wait to call?

Mike: So how long do I wait to call?
Trent: A day.
Mike: Tomorrow.
Sue: Tomorrow, then a day.
Trent: Yeah.
Mike: So two days?
Trent: Yeah, I guess you could call it that, two days.
Sue: Definitely, two days is like industry standard.
Trent: You know I used to wait two days to call anybody, but now it’s like everyone in town waits two days. So I think three days is kind of money. What do you think?
Sue: Yeah, but two’s enough not to look anxious.
Trent: But I think three days is kind of money. You know because you…
Mike: Yeah, but you know what, maybe I’ll wait 3 weeks. How’s that? And tell her I was cleaning out my wallet and I just happened to run into her number.
Charles: Then ask her where you met her.
Mike: Yeah, I’ll ask her where I met her. I don’t remember. What does she look like? And then I’ll asked if we fucked. Is that… would that be… T, would that be the money?
Trent: You know what. Ha ha ha Mike, laugh all you want but if you call too soon you might scare off a nice baby who’s ready to party.
Mike: Well how long are you guys gonna wait to call your babies?
Trent, Sue: Six days.

Holy crap this site is awesome. There’s no rss, so I will probably never read it again. But, just in case you are wondering, there it is. Totally awesome.

Think of the children 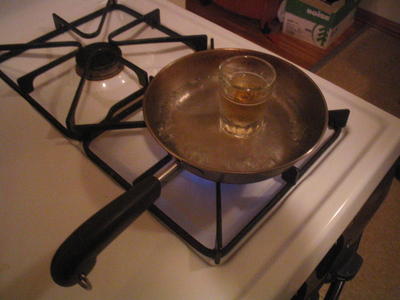 Like I said - how did we not light ourselves on fire?

Also, I did the math for my likely BAC and it was pretty scary. I’m not gonna share it.

If you’re wondering what consumption of mass quantities will get you, Brown has a nice guide online:
Alcohol and Your Body 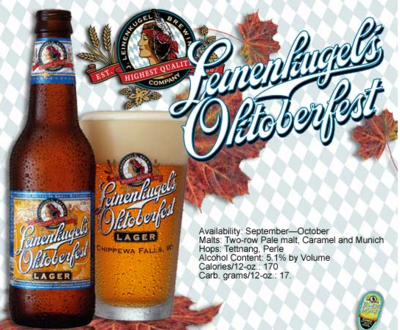 Leadership in Chinese for work 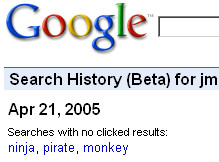 Those crazy googlites! What will they think of next?