Two seconds later my camera was on the floor 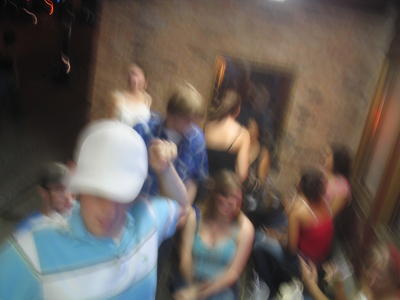 My heart was a little bit broken when we put the pieces of my camera back together and it no longer worked. :(

Oh hell, my heart has been broken for weeks — if not years.

More pics on Paul’s site (from his camera phone) 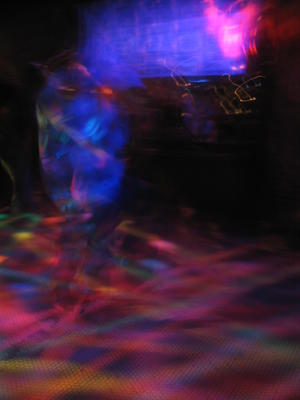 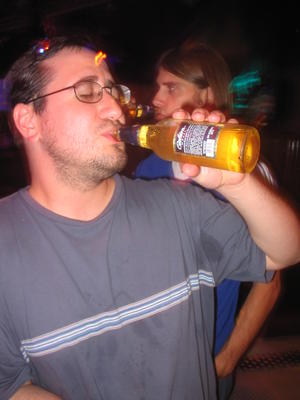 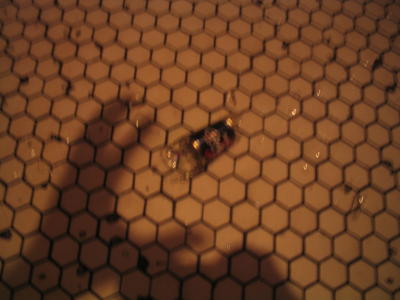 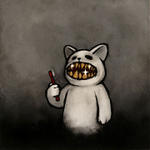 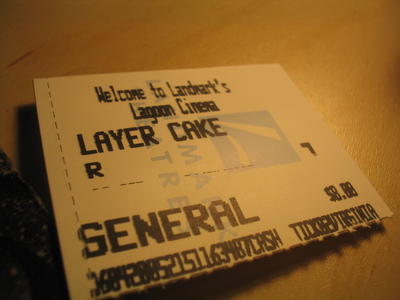 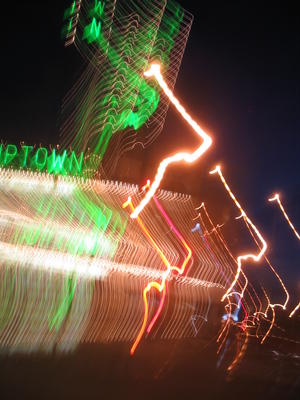 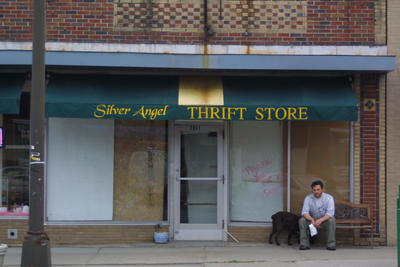