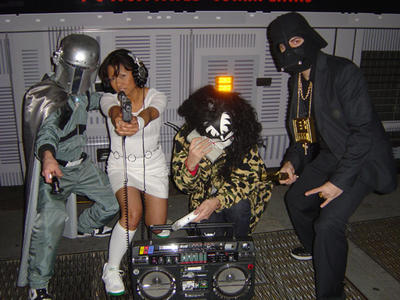 Maybe not the best, but Lisa, Renee, Dean, Cake Woman, and I all went out and crawled around the downtown area, ending with Pizza Luce. Somehow we closed Pizza Luce, which kind of sucked because I wanted just one more booze. I played pool in an awful fashion at Brits, and there was movieoke at the Local. This all followed an afternoon of Futurama with cheesecake from Muddy Paws. Before that was Sawatdee, and before that was the Electric Fetus, where I did not buy what I expected at all.

Get a Drink, the Wedding Is About To Start! 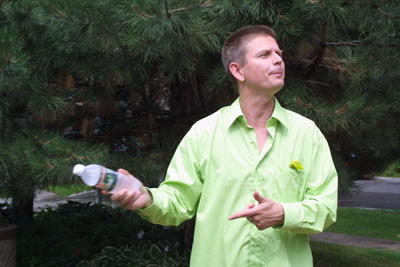 Literally, this guy was announcing that everyone should get a drink because the wedding was about to start. Now that is a wedding. 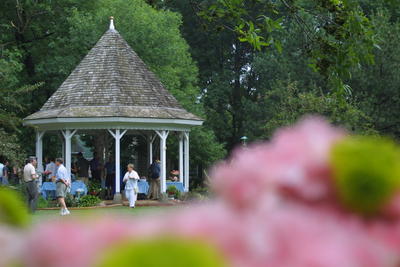 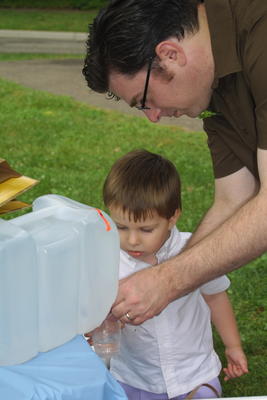 My driveway is empty

There is a big hole in my driveway where the open sore that was my red car used to be. I will be taking steps to fill it today:

I’m waiting on a call back for accompaniment to some of the above. If you have ideas for enhancements to any of the above, please let me know.

This all reminds me of my list of rejected personals headlines:

Uh, there are more, but they drift off into disturbing humor and stop being true.

I am DRUNK. Having a great weekend already. Thought of you, but settled for wine. And champagne. And Maker’s Mark. And beer. And… uh…

I drunk dialed Paul. Everyone else can just be jealous. Okay, I drunk dialed someone else, but it was too much work ot leave a message. Jerk. Paul called me back, we had a nice chat.

the other inight we did not hve [pizza luce, but tonight we weill, without any drunken aiming of you. I know that you watn me to send yhou an emial, but no. I on purpose did not correct my touch tyupeinjg.I’m totlaly going to see the fringe festival.