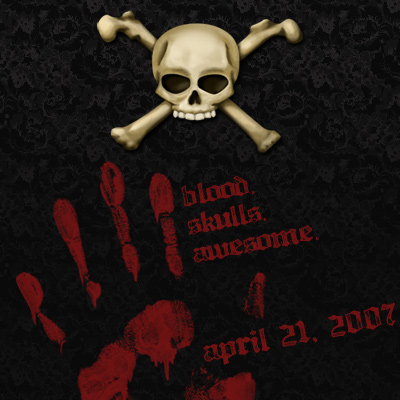 I signed up for an apartment down on the edge of Steven’s Square. I hope that the building is haunted.

“That doesn’t mean that I don’t believe in polygamous marriages,” I replied.

“No, but it does reduce the likelihood.”

I tell you what: I have no problem with the idea of a military. I’m fairly sure that we have a real need for a standing army, navy, marine corps, and unstoppable air power. That said, at 31, I think that I have spent plenty of time considering the possibilities of service, and so far the answer has been a simple “not for me.” Ain’t no thing: I like sleeping in and not being shot at. That’s just me.

I got an email from the Marines the other day, so I thought that I would share. We’ll see if they email back.