I Don’t Want a Pickle

Gerg let me know that his bike still wasn’t running, so I did a little more research and sent him a list of things to check, including whether or not there was too much oil in his crankcase and if there was any additional oil in the airbox. The answer to both of those questions turned out to be “yes,” so our carburetor work was pretty much all for naught - except that his carb did get a nice cleaning. In any case, he drained a bunch of excess oil out of the bike and did something with the air filter, and the bike started and ran well enough for him to drive to Lodahl’s house.

I found this when I called him back after my double-header nap. Part one wasn’t very satisfying, but in the intermission I had delicious Annie’s mac and cheese, and it’s a lot easier to nap with a brick of cheese in one’s stomach. When I finally woke up again I stumbled upstairs to watch an episode of Monk before having a flash of inspiration that I could go see Wedding Crashers by myself, since that was about all for which my brain was up to speed. I laughed a lot, but I heart Vince Vaughn and Owen Wilson. I thought that Vince’s monologue about dating at the start of the movie was worth the price of admission by itself, but there was plenty of out of control humor to go around.

Good night, y’all. I think it’s time to watch that other episode of Monk and slip into unconsciousness.

This morning Lisa commented that I looked a little lost. I would have said bewildered. I went on a non-date last night. My boss commented yesterday that every non-date is a date as soon as you screw up. Apparently I didn’t screw up, because it ended up being a date. She came to my house and hung out on the deck with me until the wee hours. She had worn her work clothes, so I loaned her a t-shirt, then a hoodie, then a blanket. Stars appeared and disappeared behind the leaves of the maple tree while clouds piled up overhead and drifted apart. It was like that.

I don’t know what to make of it all, and I’m fresh out of sass tonight — even after a dual stage nap.

It could be worse

I could be this guy.

WOW. Why the fuck am I awake now?

Did I tell you about dooce? I should have, because she’s way funnier than I am.

Do I really come off as a lush? It’s all a total act. After this summer I will probably go back to the grim spectre of sobriety. In the mean time, any time that a cute woman wants to come to my house and encourage me to drink myself silly on the deck I am all over that like a cheap suit. Shit. That does sound like a thing that Drinky McDrunk Drunk would say.

None of you have any idea what the fuck is really going on.

Paul, you should come drink here too. 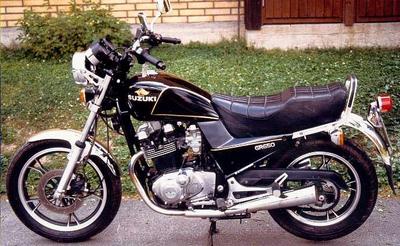 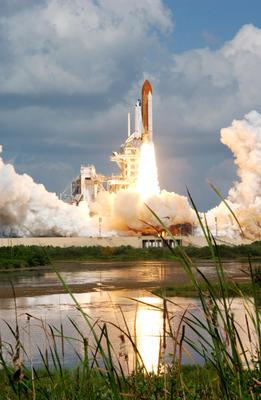 We’re back in space!

Thanks to Astronomy Picture of the Day 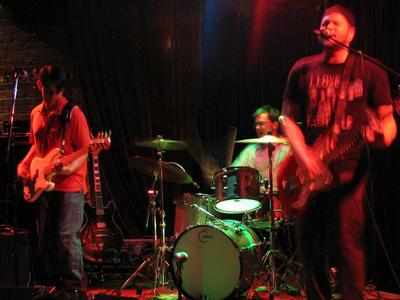