Oh yeah, there was no discussion of grad students tonight and I didn’t have any urge to bring up the subject. Time to listen to that song by Thomas Dolby. Yes, that could be construed as a cryptic reference — or maybe it’s just a straightforward reference. 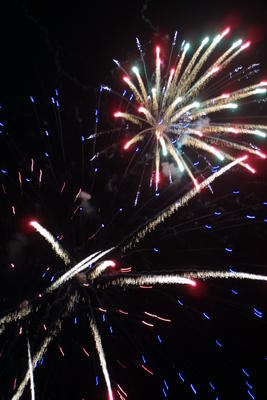 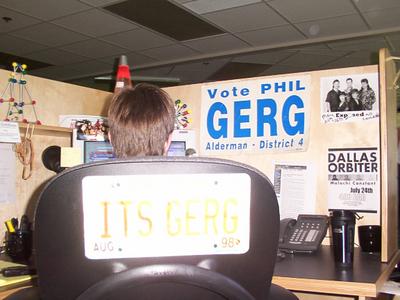 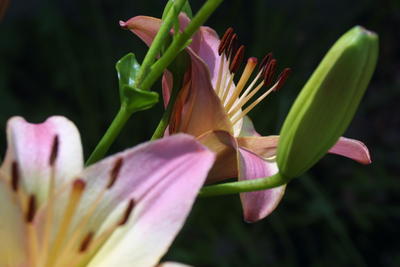 These tend to get lost in my gallery, so I will start picking out the good ones for your amusement.

Here is one of my favorites: 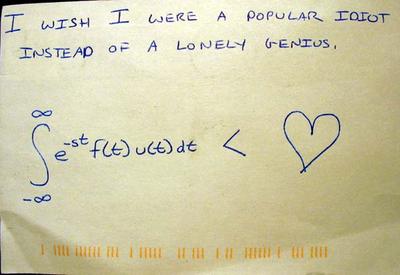 Oh yeah, get to PostSecret through this link: . 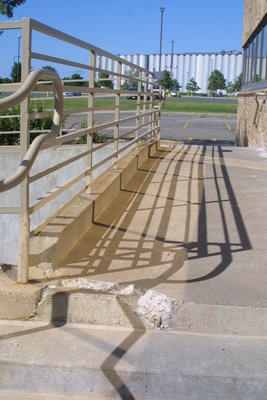