DP is short for what?

David Pogue is in trouble for possibly having a conflict of interest. I had written him an email a year ago about an article that felt like straight up shilling for a company. I thought about excerpting the exchange into Boing Boing as a comment, but I have my own blog for that. Right? 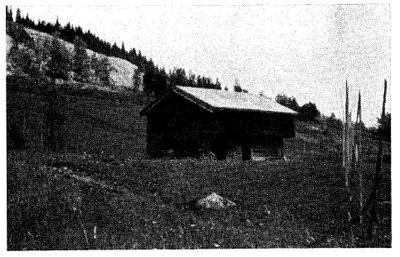 Deja vu: Sarah asked for my wishlist. This is up to date!

visi.com has awesome support:
Me (2am Pacific): one of my friends just tried to email me and it bounced
David (4am Central): the mailbox is still active.
David: could your friend sent me the headers of the bounced email?

This is why I pay for this account. They have a real employee who answered my “livechat” and asked the right question right away. We didn’t figure out why my French friend’s email sent from gmail didn’t go through, but what I wanted to know most was if not having made my yearly “keep my email account active” payment yet had shut down my account. It hadn’t, and my gut says that the email got bounced for being suspiciously French. ;)

Sarah asked for my wishlist. This is up to date!