I No Longer Desire A Pony

Cake Woman woke me up at a painful hour on Sunday to help her make cupcakes in honor of her mother’s birthday. Then we did the early preparations for crème brûlée and tested out her new blowtorch. 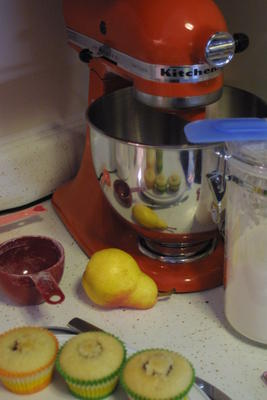 My mother just got a letter saying that our reapplication for the SELF loan was declined because we had already gotten the maximum amount for the year.

I have been calling “Helping U” for days now. Here is an example of the conversations:
“Hello, my name is Jesse Mullan. I would like to inquire as to the status of my financial aid.”
“What? I don’t understand what you are asking. Financial what?”

My Car Is Dead

Zach fired me twice while I was telling Cake Woman, and then she hung up on me.

This is the best day ever.

Just when I thought that I had seen the last of it, there it was again, the pumping lemma smack dab in the middle of my Computational Complexity homework. Well, at the start, anyways. If you’re wondering, I swear a lot when my brain starts to mush up from abstract thought. This actually isn’t that bad — last summer (or the summer before) when I proved that Santa was NP complete, I later swore such a blue streak — no, a black streak that the very fabric of existence split in twain and hell was unleashed upon earth.

Oh! I thought that demon from the portal today looked familiar! 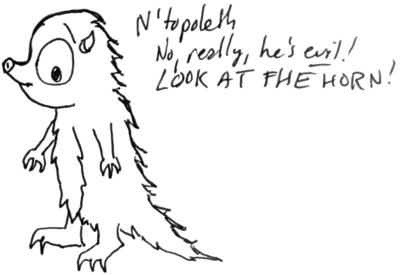 We got this email at work

Anyways, so Zach read the email out loud and a dark portal opened to hell. The upside is that we have a pet demon in the office now. His name is N’topoleth, but we call him (it?) Nat.

I’m pretty sure that I just passed the four year anniversary of being laid off from IBS. Woo hoo! My current job is a million times better. 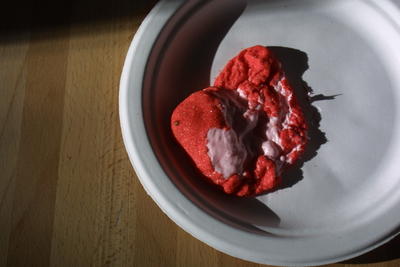 There was Easter, and stuff happened. You know what happens to Peeps when you put them into the microwave.

I’ve been awfully busy with homework lately, and simultaneously extra stressed out by a general lack of monies. So I’m working on this fucking c++ homework. FUCK YOU COPY CONSTRUCTORS AND SHIT THAT I DON’T CARE ABOUT.