Sarah commented that I should drop hints about what I want for my birthday. Oh. Yeah, that! I forgot about it amidst the wonder and glory of trying to get myself and an apartment full of stuff ready for a cross-country trip. 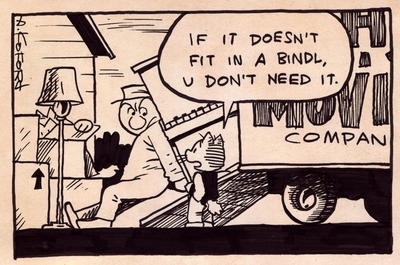 Do You Know the Way to San Jose?

This way versus this way. 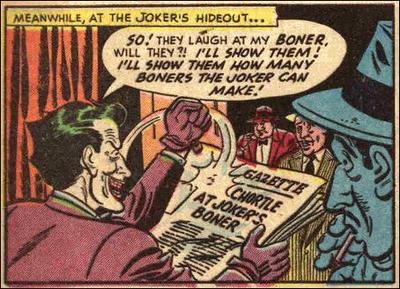 I’ve been on pins and needles for seemingly months, but finally I have documents in my email offering me the position of Software Engineer at SugarCRM in Cupertino, California. My start date is August 25th. I’m very excited — not just for the job, but also for the daily intake of sunshine. 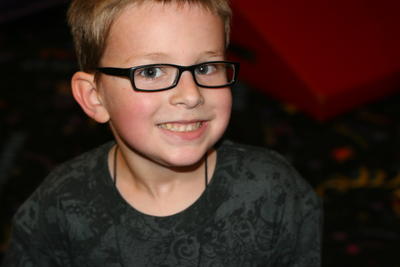