If you ever read Might Magazine I will buy you a pony.

Maybe instead I should just have intelligent magazines delivered directly to my bathroom like all my books. Today I finished “The Fifth Child” by Doris Lessing. I found out that Lisa has been going behind my back to get books from my mom. I guess I should stop putting them back on my shelf after we both read them. Dammit. My library was starting to look impressive — as though I were well read.

Ryan will be coming back to pick up the red car on Monday. I am to cash his check straight away. Why do I have the creepy feeling that I have been taken? 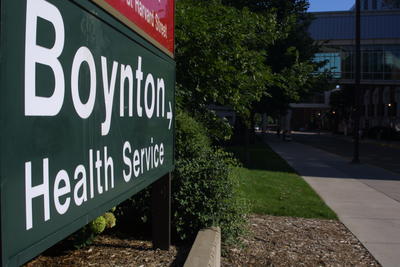 Either it cooled off or I did. I’m almost done with my third liter of water tonight. The homework is done, and the Corporation was a terrific movie. 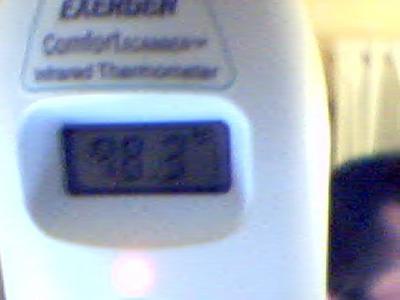 Oh, hey, let’s ask google what we should know about heat exhaustion.
What are the symptoms?