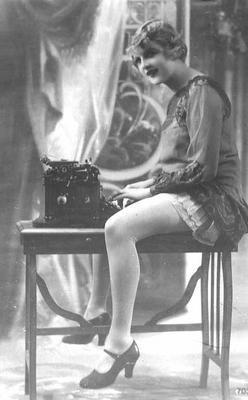 Maybe I Should Turn Down My Headphones

This is an actual conversation we had over AIM because even though Zach sits close enough to me that we could hold hands while we program, I was listening to music too loudly to hear him.

Zach: you will go deaf listening to earphones at that volume
Jesse: what?
Jesse: I can’t hear you
Jesse: I am deaf
Jesse: you know, they have been saying that for sixteen or seventeen years now
Jesse: and I have always listened to them at the same volume
Jesse: and my ears are fine
Jesse: YOU’RE NOT MY REAL DAD I HATE YOU
Jesse: stop fucking my mom!

Again, Zach is my boss, and I have been fired.

Lisa and my mom have been pressuring me to know what I want for my birthday. I don’t know what I need, but if you read this whole post you can find out what I want.

What Do Cyclists and McDonald’s Have in Common? 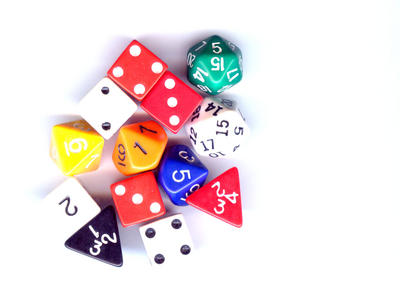 I need to find out what song that is.