Golden State of Being 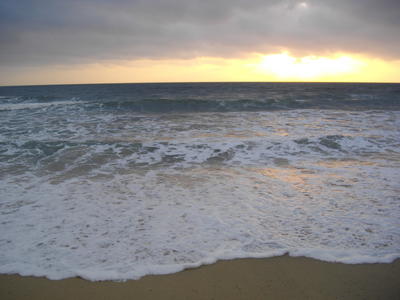 I only seem to visit the ocean at sunset. 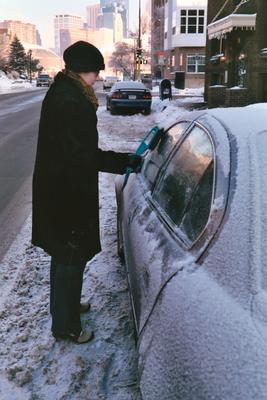 Where the Wild Things Are

Update: The official trailer is out

I’m still processing the trip back to Minnesota, so in the meantime, please enjoy these two videos: