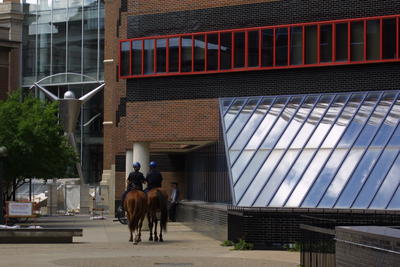 Damn you feet! Damn you to soak in rose petal water!

It isn’t a normal turn of events, but my feet were producing the stanky funk today, and by stanky funk I don’t mean “step off, I’m doin’ the hump: the Humpty Dance is your Chance to do the Hump”, I mean: there was a decidedly non-delicious aroma rising up from the floor in one of those visible clouds shaped like a hand. It slapped me in the face, so Lisa made a simply delightful foot bath for me with essential oils and rose petals. She said something about cypress oils and marigold extract, but all I know is that my tiny fuzzy hobbit feet have turned into perfect girl feet.

Armed with pleasant aromas and a Summit EPA I dropped a bomb on my CSci 4011 homework.

I don’t know what I will do to recover my masculinity. I guess that I will have to think about it while I soak in the tub. Maybe I will have some wine and read a romance novel. Oh me! No, I can’t go soak in the tub, because my hairy man-boobs (pectoral muscles!) might turn into a heaving alabaster bosom - and then I would have no reason to ever leave the house again. Oh bosom! 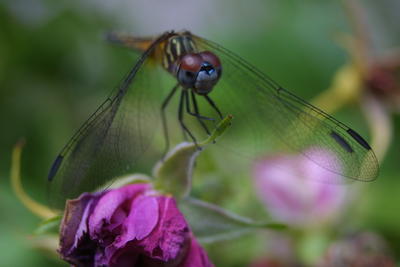 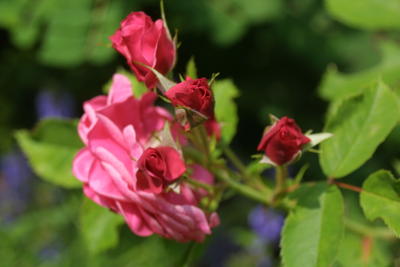 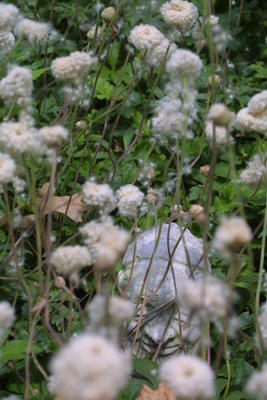 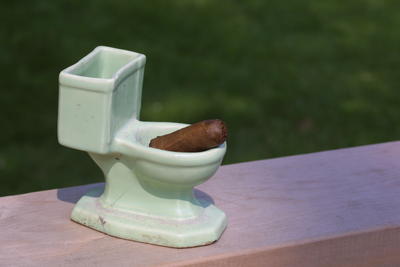 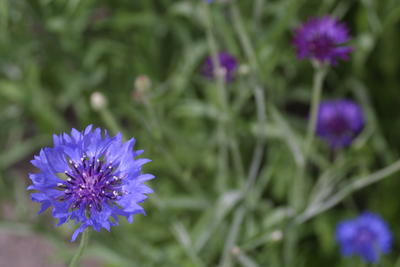 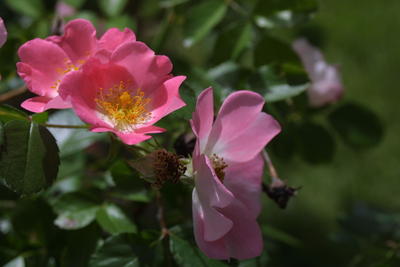 I took a walk today, and, uh, I’m still used to photographing flowers, so you get ‘em, even if you aren’t the “I like pictures of flowers” type.

If you’re wondering, I am still waiting to hear about my appeal to my financial aid suspension because of my unsatisfactory academic progress. In the fall semester I was on the magical Dean’s list, and last semester I pulled a 3.33333 (repeating) out of some orifice, which wasn’t enough to get my name on the bulletin board of the CLA advising offices, but was satisfactory under my standards. I got notice on June 6th and it is now very nearly July. I had better hear soon, or I will be joining the army come fall — maybe the marines. Cast your vote for which organization will best transform me from a mere evil robot into an unstoppable killing machine. By “cast your vote” I mean “tell me to just get a job at Chick-Fil-A.” In my non-shaving days I had a moustache (and beard) but I have not yet had a mullet. Yes, this is all just a Ben Folds reference. Sigh.

Oh yeah, there is the strong possibility that I will not only get an A in Digital Photography (already done) but also Formal Languages and Automata Theory. That assumes that I do the homework. I swear I will.

Oh yeah, the satisfactory academic progress has little to do with my GPA and everything to do with all those classes I withdrew from in 1996 and 1997. Yes, I’m due to graduate in 2008, which means that I am on the twelve year plan.