My flight leaves at 7am on Friday!

Here are pictures that I took last time: 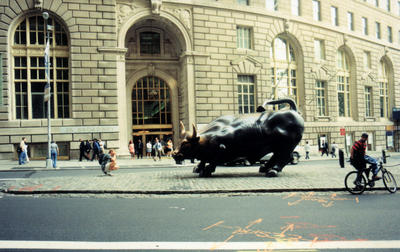 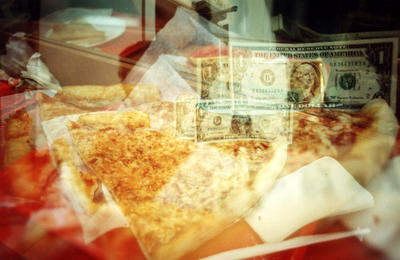 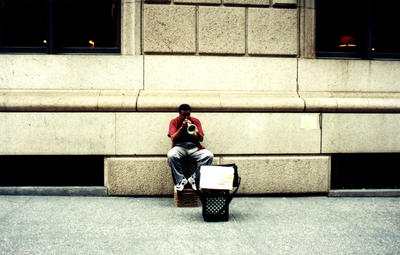 It’s lonely in the city

The Williamsburg, Brooklyn Restaurant Guide
Despite the rampant hipsterism in Williamsburg, it would be nice to get off of the island of Manhattan. 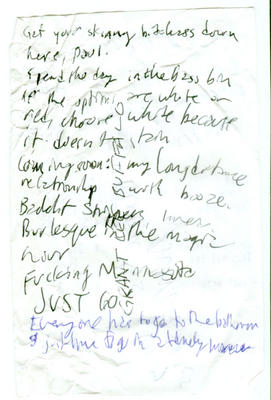 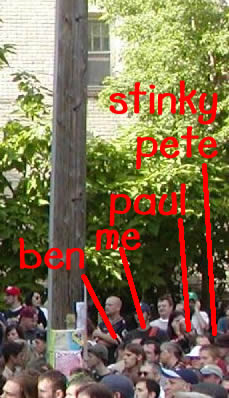 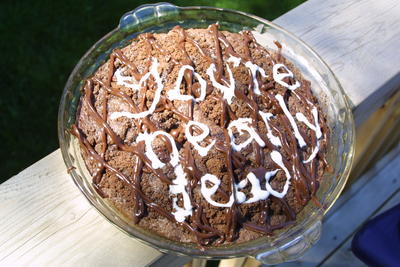