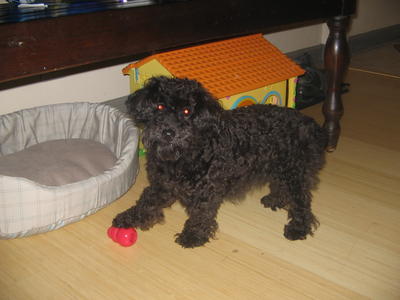 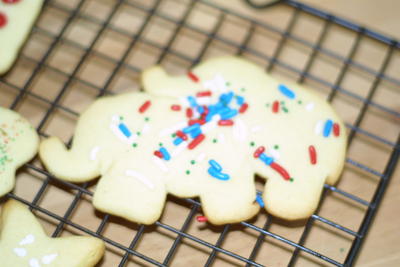 Stuff On My Cat

Zach has been sending me pics from stuffonmycat.com all afternoon, but I think this one goes too far: 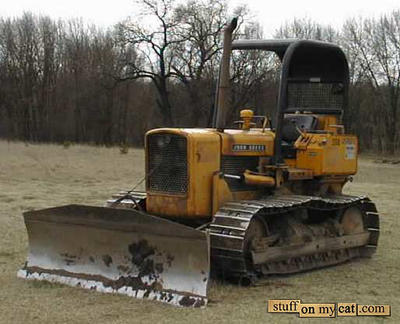