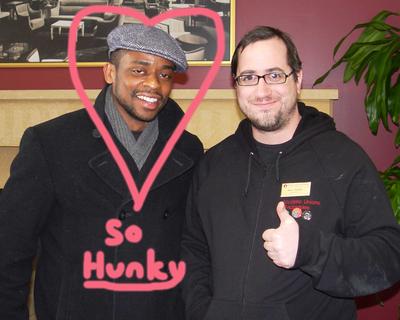 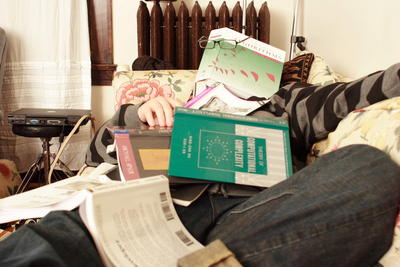 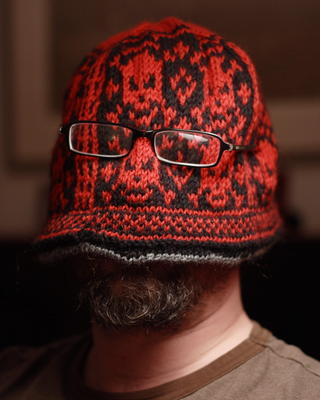 Sarah is off in North Dakota doing whatever it is that one does in North Dakota (hint: nothing. There is nothing to do in North Dakota). I don’t want to forget what she looks like, so here are some pictures of Sarah that I have taken during the last month.

This is Sarah in front of the building where Leo Kim lives. The reclusive photographer has himself never been photographed. 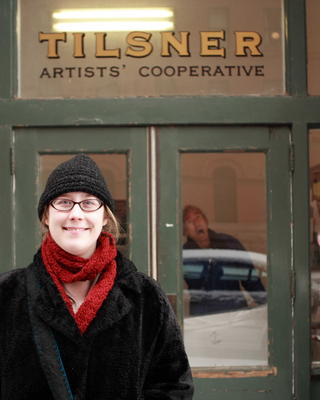