You know, I think the best way to prepare for a visit to Onestop is a visit to the dentist, which is what I just did. Now that I’m used to pain, it’s time for a sojourn across campus. The Onestop people prepared by looking me up and visiting my personal website, which is the blog that you are reading right now. 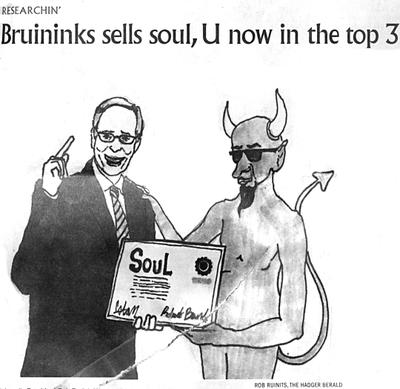 Today is, I believe, Tuesday, which makes yesterday Monday. I was supposed to get a call from the guy in Onestop [Not] Helping You on Friday by noon, but somehow that translated into “I’m sorry that I didn’t call back, but I wanted to make sure that I knew bla bla bla…” If a customer is already irate and you don’t follow through by the time that you say you will — even if just to say “no news, but you’re my top priority,” then obviously said customer is not your top priority. I called two extra times on Friday but didn’t get him on the phone. 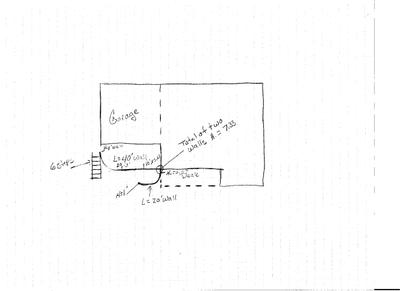 I got a letter from the University telling me that my student account is now past due. Past due accounts lead to being dropped from your classes. Can they drop me five days before my final?

I’d hate for anyone to think that it’s all doom and gloom. After all, I did just go on vacation with Sarah. 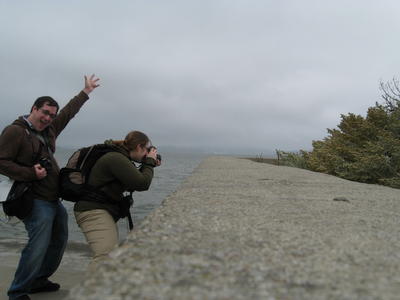 We walked from the Palace of Fine Arts to Sausalito via the Golden Gate Bridge, then took a ferry back. I am terrified of heights, so I accidentally crapped my pants while crossing the bridge.